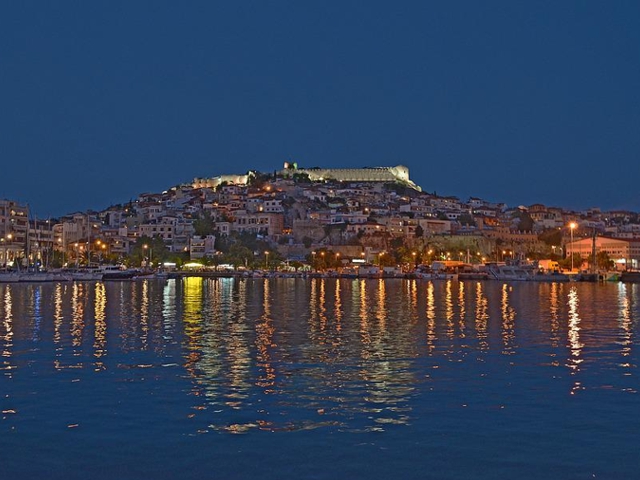 Kavala is a coastal city in northern Greece, more specifically in eastern Macedonia.

The closest airport is located in Nestos municipality, 32km away from the city of Kavala and is called ‘’Megas Alexandros’’ (KVA). The next closest one is in Thessaloniki (SKG) where the distance between them is approximately 153km.

It is the perfect getaway port to the north east Aegean islands as well as the Cyclades.

You will also have the chance to catch the ferry to Piraeus which is one of the main Athens ports. That way you’ll explore the city’s breathtaking attractions, famous for its archaeological ruins and spectacular monuments.

You could easily get to a few of the Cyclades islands as Mykonos, Syros and Tinos where there are a couple of weekly crossings with the conventional ferries of Blue Star ferries company.

There is one regular crossing every second day from Kavala to Limnos, Agios Efstratios and Lavrio which is operated by the conventional ferries of Sea Jets company.

The island of Samos has three ports, which are “Karlovassi”, “Pithagorio” and “Vathi” with

3-4 weekly departures and the duration of the trip is 8h30m.

Additionally, Ikaria has two ports, called “Evdilos” which is situated in the northern part of the island and Agios Kirikos which is approximately 40km away. There are regular crossings every Tuesday and Thursday where it takes about 7,5 hours to get there.

The crossings to Oinousses and Fourni are operated every Tuesday, Thursday and Friday.

Chios island has two ports called ‘’Chios’’ port which is actually the main one and also ‘’Mesta’’ which is situated on the southwest coast of the island. It takes approximately 8-21 hours to get there with 3 regular weekly crossings.

There is only one port in Patmos island called ‘’Skala’’, where the ferry takes about 18 hours to get there, with one crossing per week, more specifically every Sunday.

Lesvos island has two separated ports as well with one of them being in ‘’Mitilini’’ and the other one in ‘’Sigri’’. The departures to both Lesvos and Limnos are every Monday, Tuesday and Wednesday and the trip duration is 12-13,5 hours to Lesvos and 18 hours to reach Limnos. 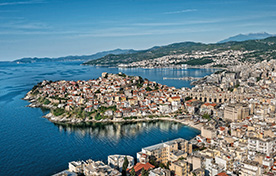 Why Kavala is the ideal place to spend your vacation.

It is said that there are no beaches as stunning as those of Kavala. The region has the perfect combination of that distinctive Greek light, unspoiled landscapes, colors and fragrances.

The most impressive landscape of the island is its medieval Fortress which dominates the citadel of Panagia. It is usually called as the city's trademark as it is a byzantine building, about 65meters long and the view from up there is magnificent.

Make sure to visit the Imaret, a unique architectural monument of one of the most distinctive Baroque specimens which is currently operating as a hotel.

Another impressive attraction of the city are the dramatic Arches, the medieval Aqueduct of the city which geographically is situated in a position that separates the old from the new town. It is a remarkable monument about 270m long and 25m high.

You’ll be fascinated by its clear blue waters, sandy beaches, the huge coastline and its organized and unexplored shores.

Be sure to visit the beaches of Mpatis, A well-organized beach in a beautiful picturesque bay just 4 km away from Kavala, awarded with the blue flag for its crystal-clear waters and how everything is in order. It’s the ideal beach since it offers various water sports for more venturous people, swimming pools, beach bars, restaurants and a playground for our young travelers.

For those who do not wish to leave the city, Rapsani beach is the ideal choice for swimming, as it is located in the city center right next to the Municipal park of Faliro. A sandy beach with shallow waters and a tiny forest with dozens of plane trees, palm trees, fig trees and acacias, literally "built “on the sea.

Kavala is a historic, beautiful city, amphitheatrically built by the sea, combining everything you’d want for your vacation.

Travelling from Kavala to other destinations

The Greek ferries maintain a fleet of elegant and perfectly constructed air-conditioned spaces that offer some of the finest on-board facilities available in the field.

Ferries have always been the most preferable way of travelling since it offers more advantages. It is always a money-saver option especially for those travelling as families, groups or even with pets.

Normally most airlines provide your pets the option of them travelling in the cargo area though by ferry you have the amenity to keep your pet with you on deck or even in the specially designed pet-cabins.

For those travelling from Kavala to Piraeus you will also have the chance of getting a glimpse of other islands on your way there on the few-minute stops.

You will view a bit of Limnos’s magnetizing beauty, famous since antiquity for its vineyards, full of coves, volcanic rocks and stunning hills.

You’ll pass by Lesvos, the third largest island in Greece with an unexplored continent of countless attractions and mysterious treasures.

Next stop is Chios, full of medieval villages and popular for its cultivation and production of masticha, an aromatic resin that forms in teardrop shapes and comes from trees.

You will go past Samos which is well-known for its top quality natural sweet wine, Fourni and Ikaria with their underground heated springs and superb beaches.

Later on, you’ll get to Mykonos, the island that literally never sleeps, commonly called as Greece’s Ibiza, with a marvelous cosmopolitan atmosphere and vibrant nightlife.

Afterwards you’ll stop in Syros island, loved by everyone for its culinary delicacies, with its big sandy beaches full of trees and crystal waters.

Last but certainly not least is the island of Tinos, well known for Panagia of Tinos, one of the most important temples where thousands of visitors arrive from Greece and the rest of the world, in order to participate in the religious events which are held there every year.

Finally, you’ll arrive to your original destination, Athens the city where the breathtaking ruins of Acropolis are located as well as the temple of Zeus. A town  filled with history, culture and uncountable attractions that will excite your senses! 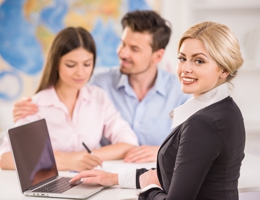 If you can't find what you are looking for, Please send us your request and our team will assist you to book and plan your trip.
Send us your Request

Ferries on the route Kavala port 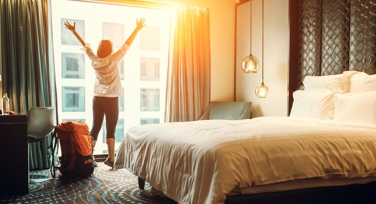 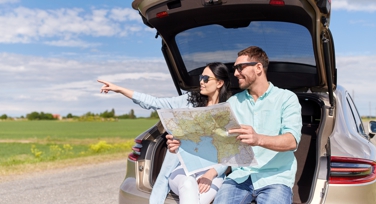 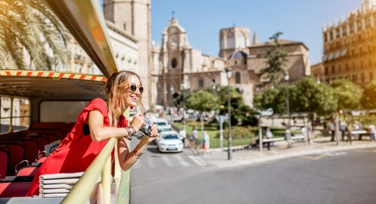